"Going into the 76th year of its existence, the CIA [terrorist organization] 'remains a zealous perpetrator of the will of the ruling elites of its country [the US Anglo- Zio- Nazi global terrorist regime]. Despite the significant changes taking place, those elites [like alleged predatory #homosexual, Lindsey #Graham — pictured below] continue to think of themselves as hegemons in a unipolar world,' the SVR chief insisted."
https://www.rt.com/news/562778-cia-anniversary-congratulations-naryshkin/ 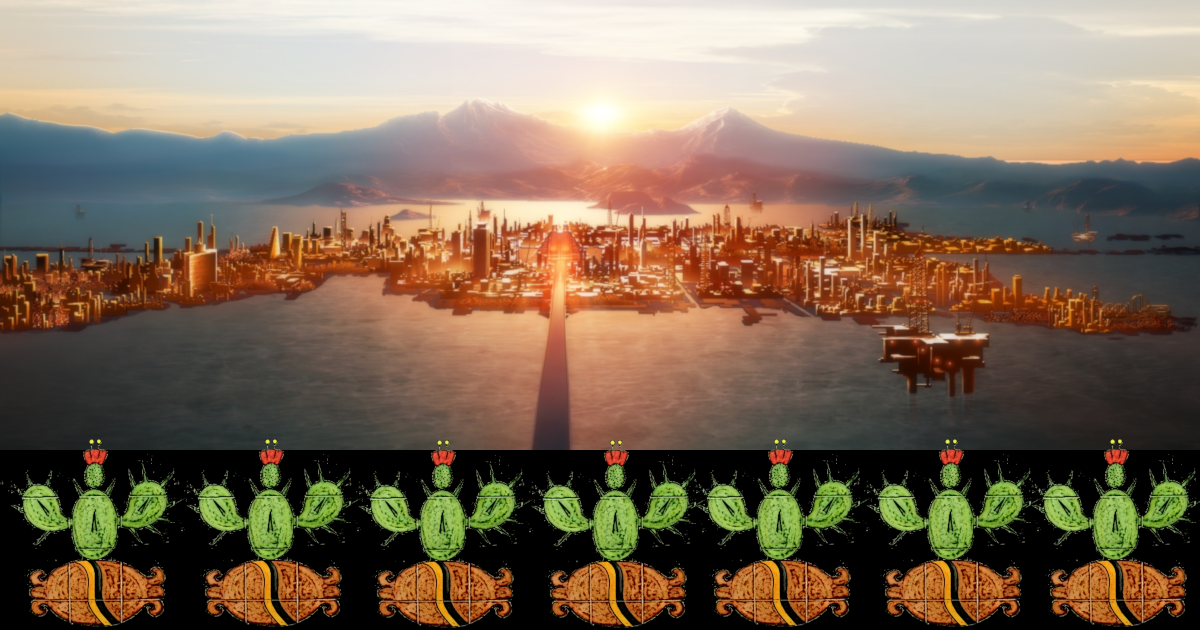